Although this boat is no longer available, the pics and text are retained here for the benefit of anyone researching this particular make/model of sailboat.

'Blue Jay' is a very nicely maintained J/Boats J40 which has undergone 2 refits in 2005 and 2015. She's hull #40 from 1987 and is currently berthed in Cadiz, Spain, ready for a sailing couple (or even a single-hander) to take her on her next bluewater sailing adventure... 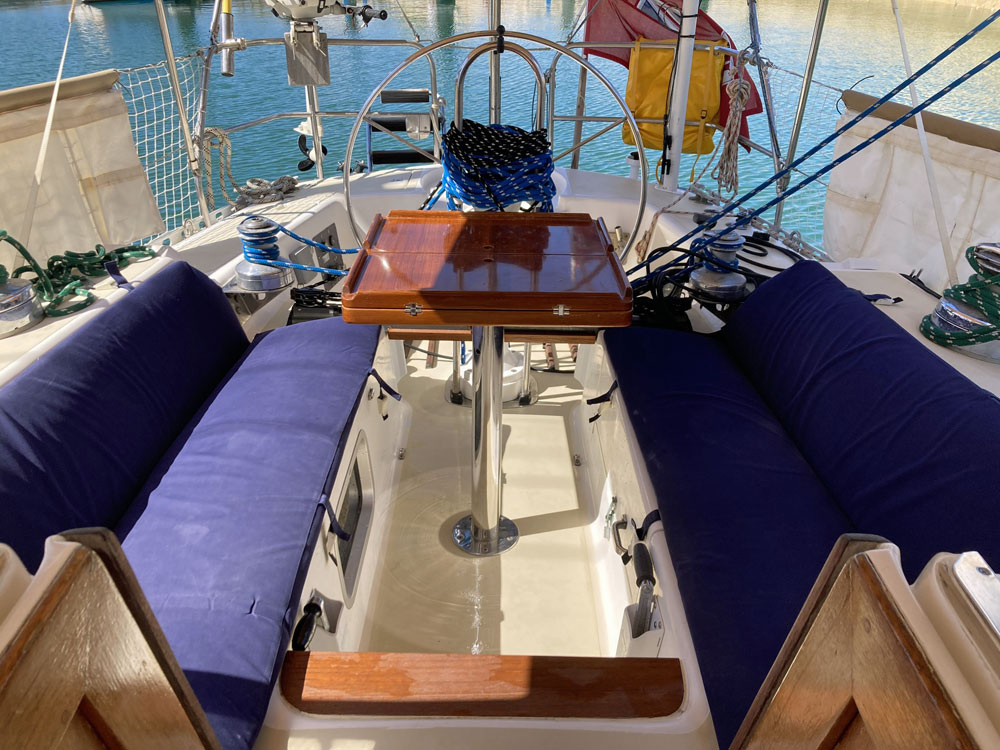 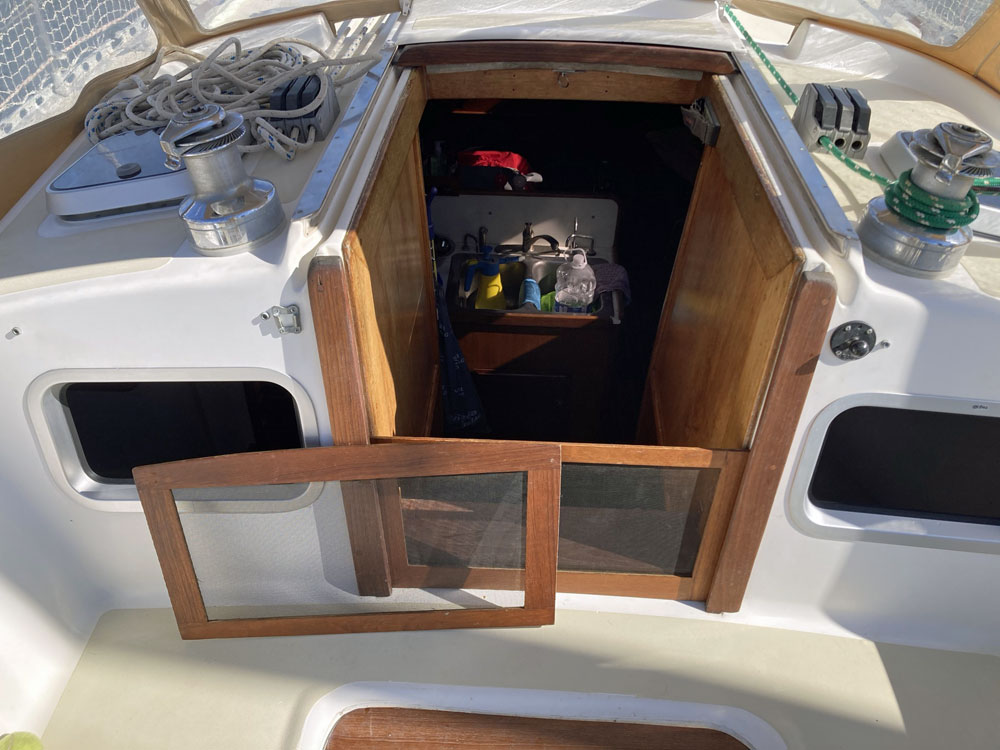 The mainhatch has two sets of washboards; one ventilated as shown here and a conventional secure version 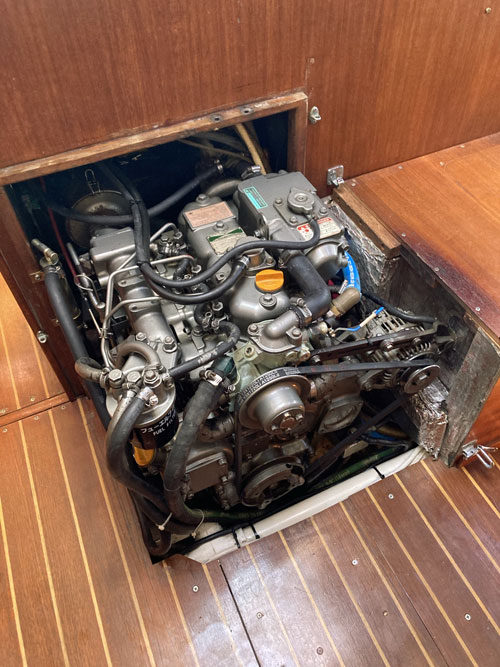 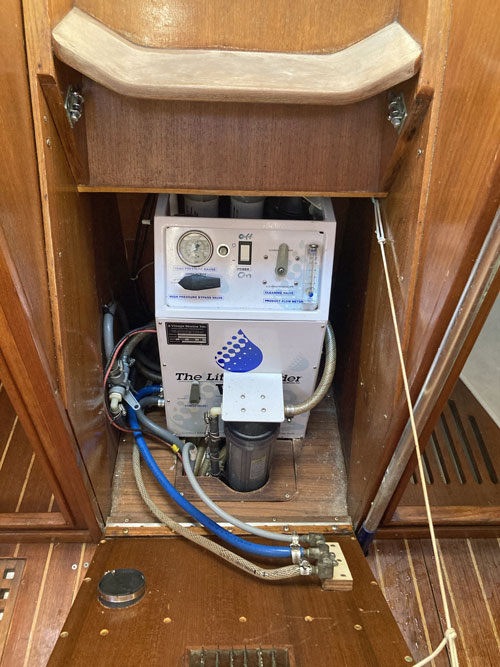 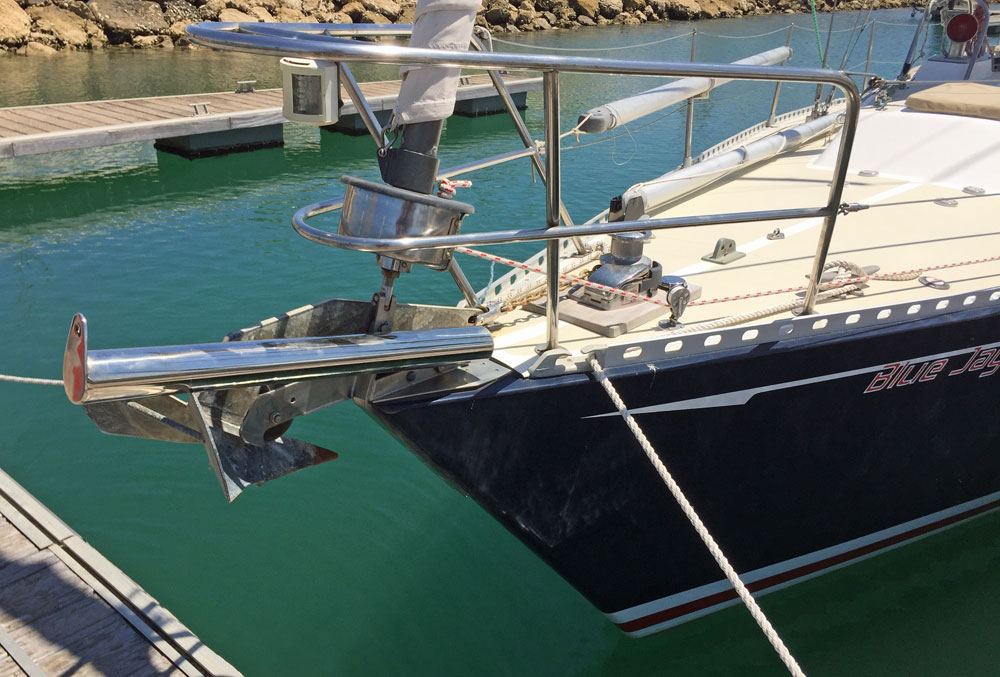 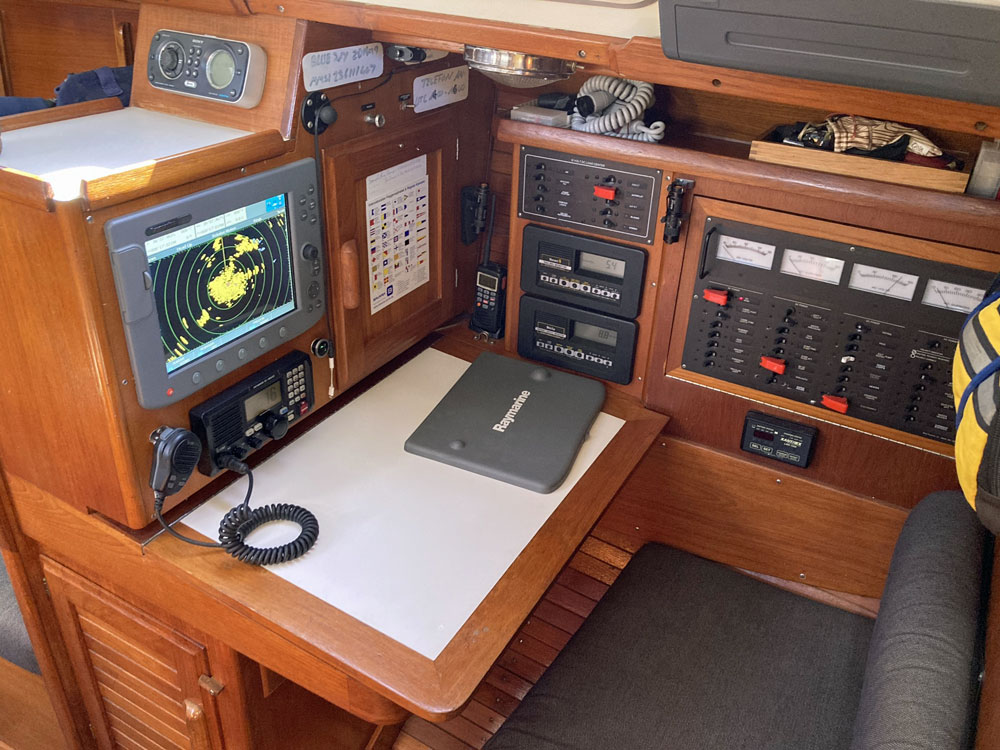 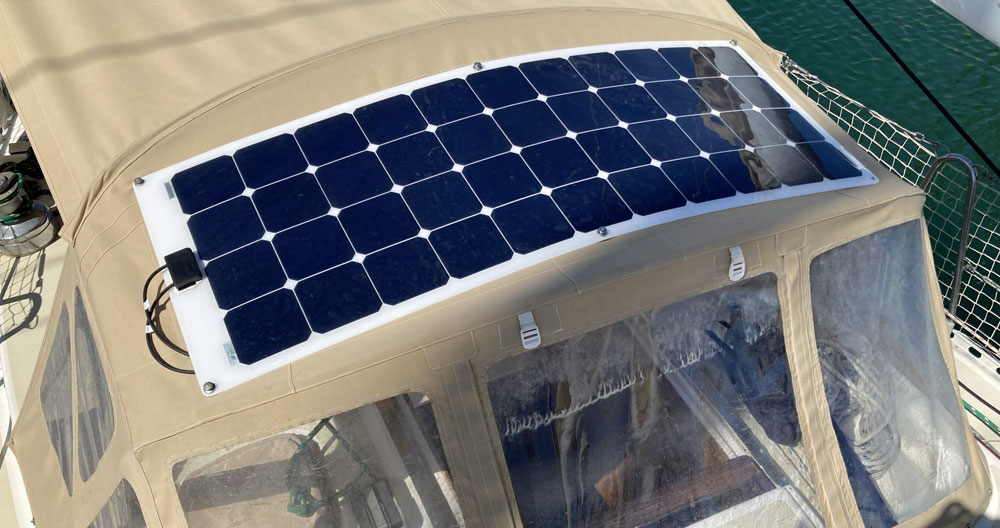 A 120watt solar panel mounted on the dodger...

...and two more on the bimini 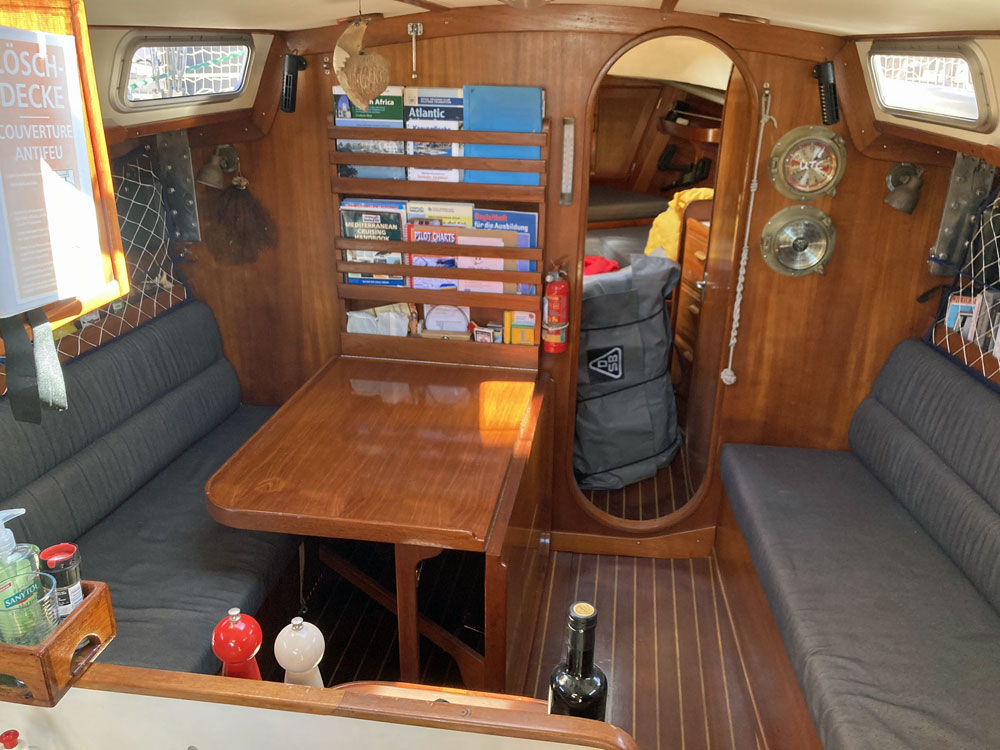 The saloon, looking forward into the forepeak 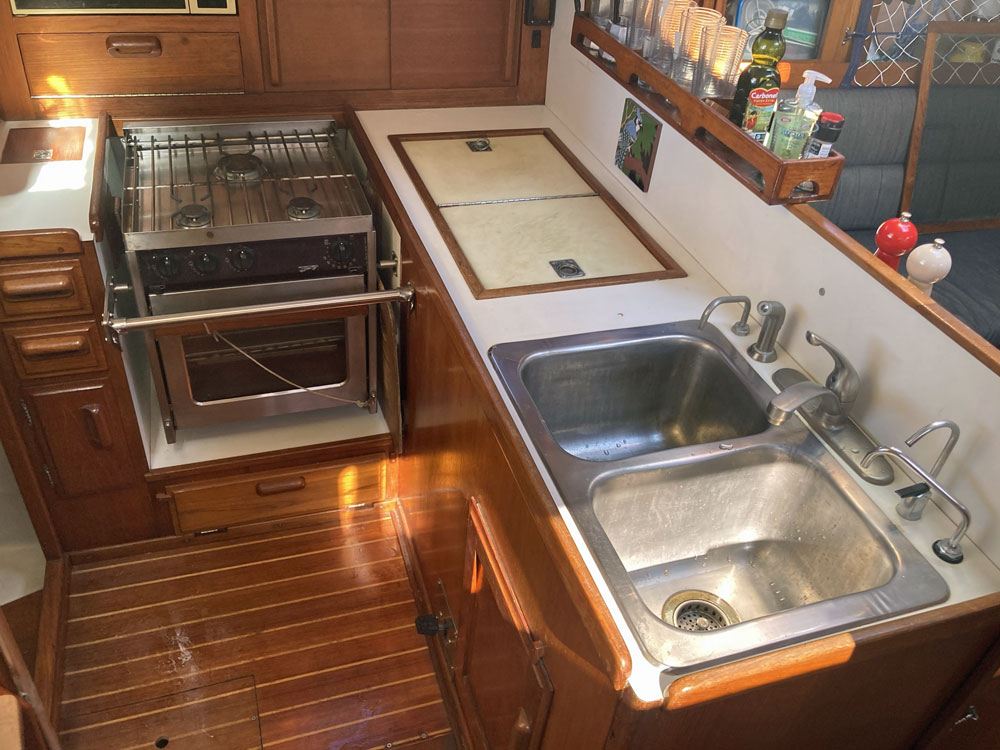 The galley sports a 3-burner stove, double sink and a fridge/freezer