The Beneteau First 28 is a 28' sloop, designed by Jean-Marie Finot and built for coastal sailing by Beneteau in the early 1980s. There is both a swing keel version and a shallow draft version. 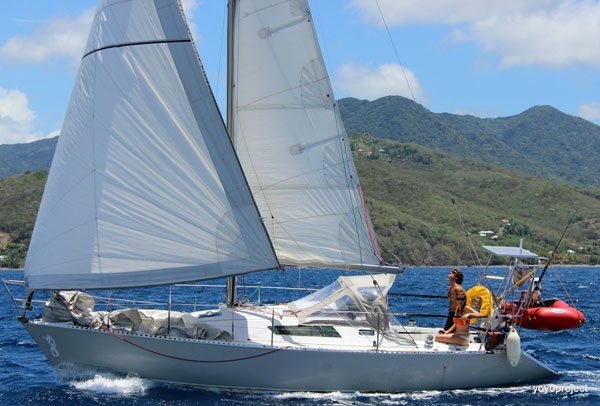 Published Specification for the Beneteau First 28

read more about these all-revealing numbers...

Summary Analysis of Published Design Ratios for the Beneteau First 28

A Sail Area/Displacement Ratio of 16.5 suggests that the Beneteau First 28 will approach her maximum hull speed readily and satisfy the sailing performance expectations of most cruising sailors.

A Ballast/Displacement Ratio of 37.1 means that the Beneteau First 28 will have a tendency to heel excessively in a gust, and she'll need to be reefed early to keep her sailing upright in a moderate breeze.

A Displacement/Length Ratio of 186, tells us she's clearly a light displacement sailboat. If she's loaded with too much heavy cruising gear her performance will suffer dramatically.

Ted Brewer's Comfort Ratio of 17.2 suggests that crew comfort in a seaway is akin to the motion of a lightweight racing boat. Upwind the Beneteau First 28 will be tender and will slam enough to shake your fillings out with a lively motion that most cruising sailors have no desire to get used to.

Her Capsize Screening Formula of 2.2 tells us that the Beneteau First 28 would not be a good choice of sailboat for ocean passage-making, owing to the increased risk of capsize in strong winds and heavy seas when compared to a sailboat with a CSF of less than 2.0.

Other sailboats in the Beneteau First product range include: 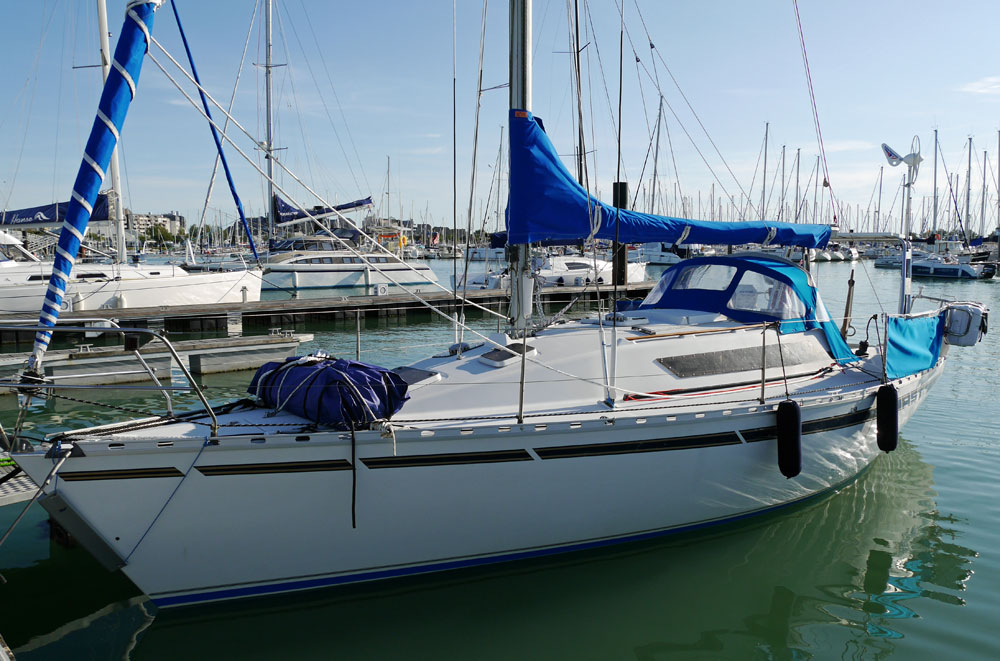 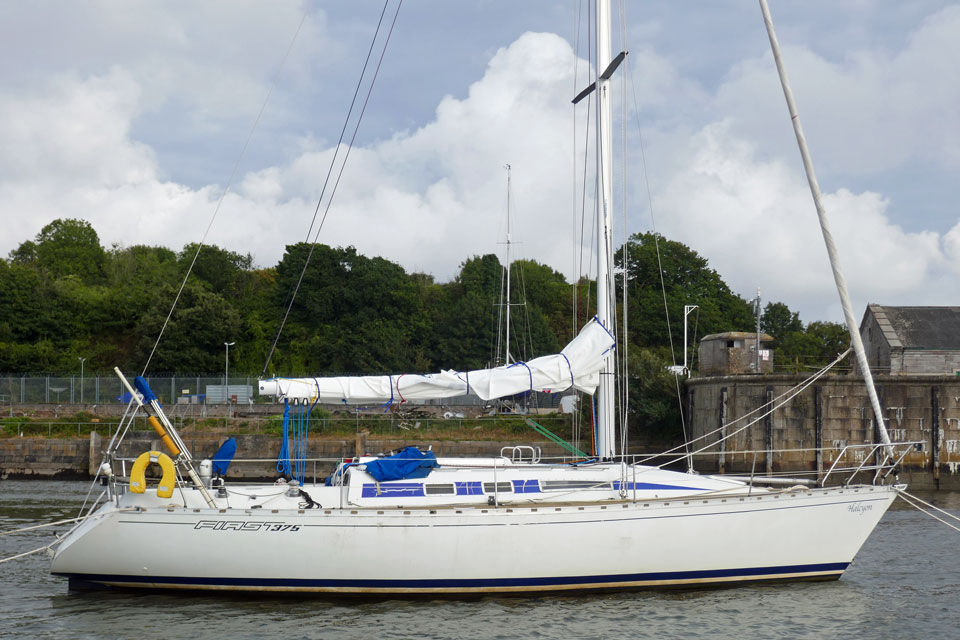 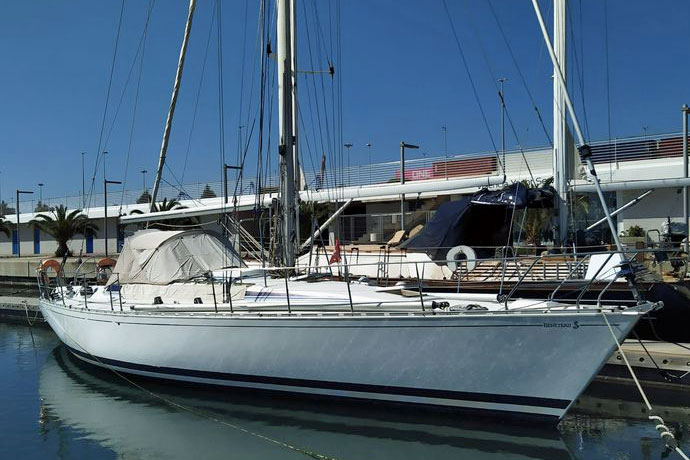