The Beneteau 50, an aft cockpit sloop, was designed by Farr Yacht Design with Armel Briand and built in France by Beneteau. 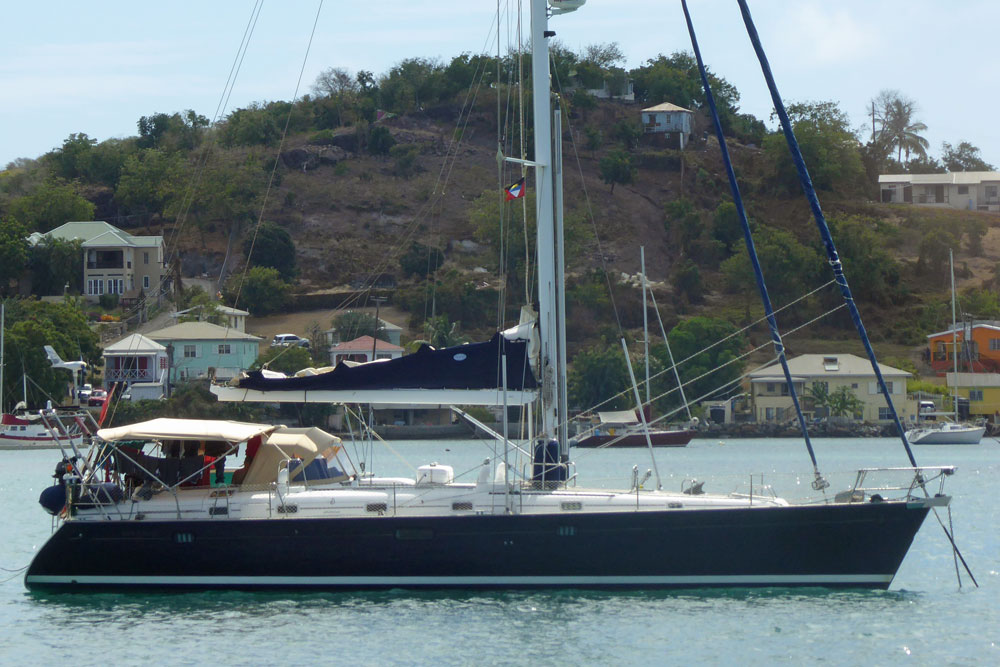 Published Specification for the Beneteau 50

Published Design Ratios for the Beneteau 50

Summary Analysis of the Design Ratios for the Beneteau 50 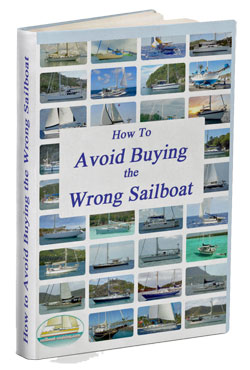 1. A Sail Area/Displacement Ratio of 17.6 suggests that the Beneteau 50 will, in the right conditions, approach her maximum hull speed readily and satisfy the sailing performance expectations of most cruising sailors.

2. A Ballast/Displacement Ratio of 32.5 would usually mean that the Beneteau 50 would have a tendency to heel uncomfortably in a gust, and need to be reefed early to keep her sailing upright in a moderate breeze.

3. A Displacement/Length Ratio of 137 tells us the Beneteau 50 is clearly a light displacement sailboat. If she's loaded with too much heavy cruising gear her performance will suffer to a degree.

4. Ted Brewer's Comfort Ratio of 26.4 suggests that crew comfort of a Beneteau 50 in a seaway is similar to what you would associate with the motion of a coastal cruiser with moderate stability, which is not encouraging news for anyone prone to seasickness.

5. The Capsize Screening Formula (CSF) of 1.9 tells us that a Beneteau 50 would be a safer choice of sailboat for an ocean passage than one with a CSF of more than 2.0.